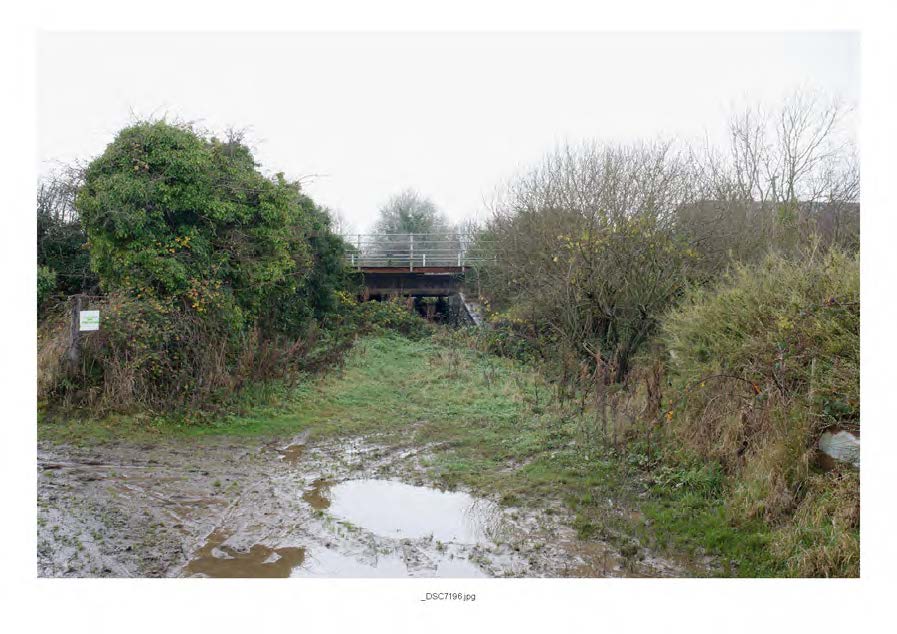 ‘Diesel’ traces the illegal dumping of toxic waste material, commonly referred to as

‘sludge’, by diesel launderers at sites along the Irish border between Counties Louth,

Agricultural diesel, intended for off-road agricultural use, costs about 50c less per

litre than regular car diesel. Agricultural diesel is dyed (green in the South and red

in the North) so as to distinguish it from auto diesel. Early dye removal processes

nappies which would adsorb the dye. Other methods involved cat litter and, more

manufacturing industries such as shoemaking (Clarkes), tobacco (PJ Carrolls) and

brewing (Harp, McArdle and Moore), and saw the end of the railway freight trade.

The economic downturn, combined with the impact of the ‘Troubles’, has helped

this illegal industry to thrive. The issue of diesel laundering is one that nobody

wants to talk about – it is seen as a necessary evil. Diesel laundering provides cheap

fuel and creates employment and opportunities in the area. Plant closures, illegal

dump-sites and contaminated waterways are reported, but then immediately

environmental impacts, it was estimated that in 2015 diesel laundering cost the

Exchequer approximately €239 million, with the total loss to the national economy 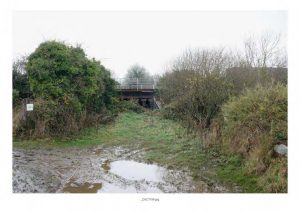 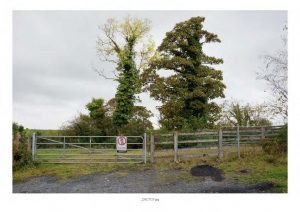 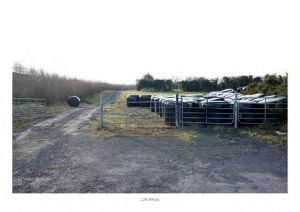 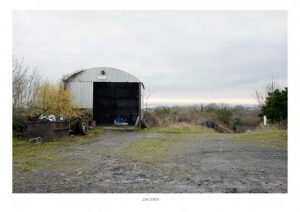 Ciaran Dunbar undertook a BA in Photography at the Ulster University, Belfast. Ciaran’s

parents originated from Northern Ireland but left in the 1980s to escape the Troubles.

Ciaran’s work explores issues of identity, displacement, and his relationship with his